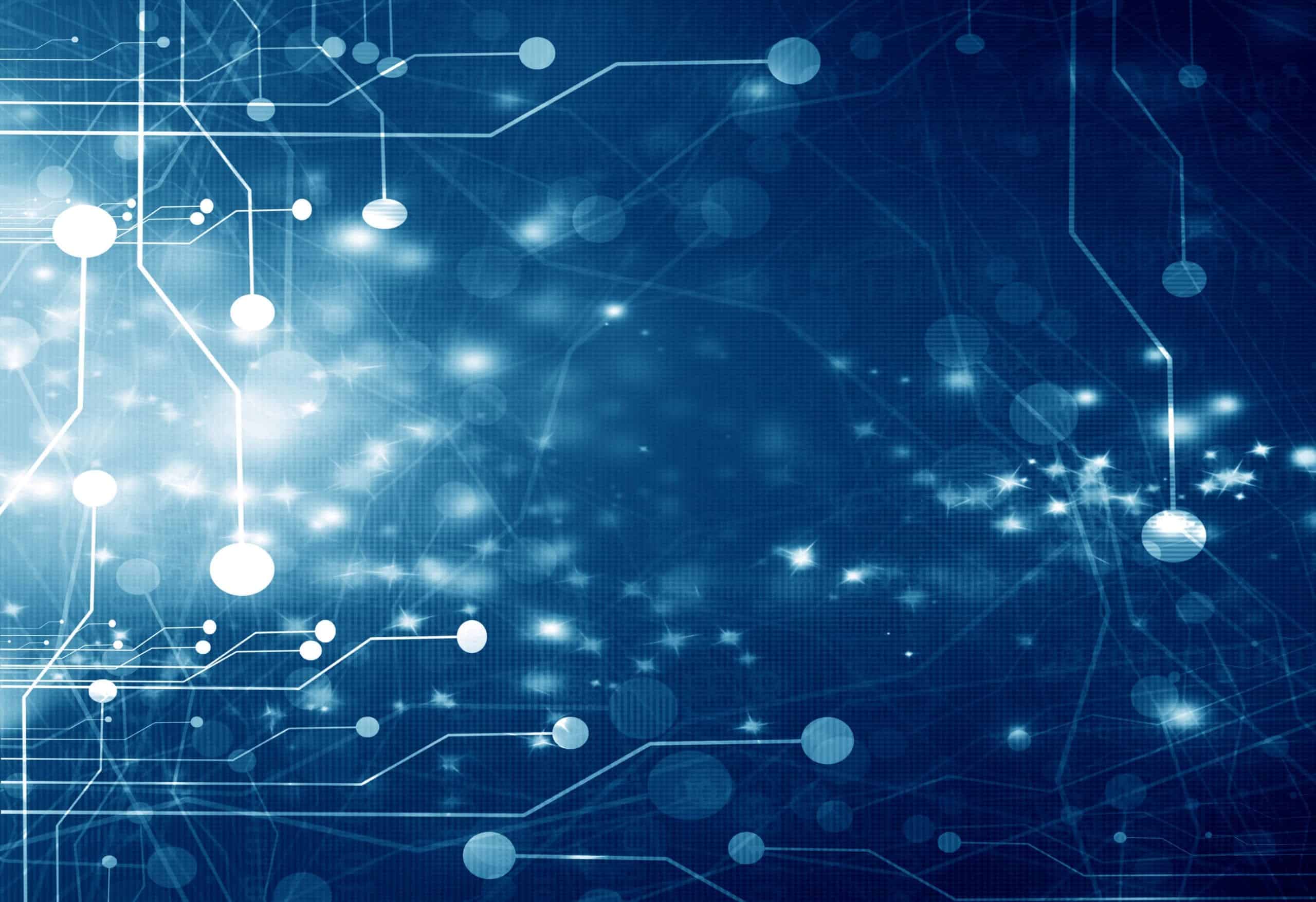 The last decade of technology has brought changes to our lives that are revolutionary, bringing incredible inventions to life that no one would have thought possible fifty years ago. The last ten years brought about smart phones, tablets, touch-technology, and ultimately the unstoppable shift to online shopping.

With these advances, it’s hard to imagine the next decade blowing the last out of the water, but with giant tech companies like Google and Amazon investing in the next big thing, it’s definitely possible.

We have it to an extent with Siri, Amazon’s Alexa, Google’s Echo, but these companies are pouring resources into developers to make voice-technology the next big thing. And with Googles A/I knowledge, anything is possible.

What does the future of voice-technology look like? Think controlling every appliance and fixture in your home with your voice, think online shopping while you’re driving your vehicle, think having a conversation with a robot in your home about what recipe to use for dinner tonight.

While we’re probably still a few years off from having the voice-technology that can talk to us in a personable way, it no longer seems impossible. And the two giants, Google and Amazon, are at war to come up with the technology that everybody will use for those capabilities in the future.

Currently, Amazon’s Alexa has significantly more voice controlled apps working on its platform than its Google counterpart. In hopes that developers would start working on building apps for their device, Google recently held a conference for developers, sending each of them home with a Google Home speaker and $700 in credits for its cloud-computing service.

The capabilities of these devices is already incredible, but the potential for a more interactive, personal experience is there. And these companies are at each other’s throats to be the first with a cutting-edge design that blows the other out of the market.

The ability to play in a virtual world using a headset, room sensors, and a camera. While initially VR has been used for fun, it’s expanding into the shopping world. Keystone RV offers VR headsets and technology to allow consumers to walk through each of their RV units, providing a more immersive, quicker experience than looking through pictures. As this technology advances, it could create a new way for people to travel and see different parts of the world, experience all of the senses, and perhaps assist in online shopping.

VR is expected to be a big part of technology in the future. The potential is endless as more developers become interested in it.

Another growing industry, people are creating robots that can do more and more. Machines are replacing a lot of jobs already, and that’s the expected trend for the next decade as automation proves to be more efficient. The future isn’t just robot house-cleaners and burger-making though. Think big like robots that can cook a real meal, medical robots that can perform surgeries to make them less invasive, etc.

Not to discredit the advances we’ve seen in the last decade, but the next ten years of technology will be another revolution. What else do you think will be next?