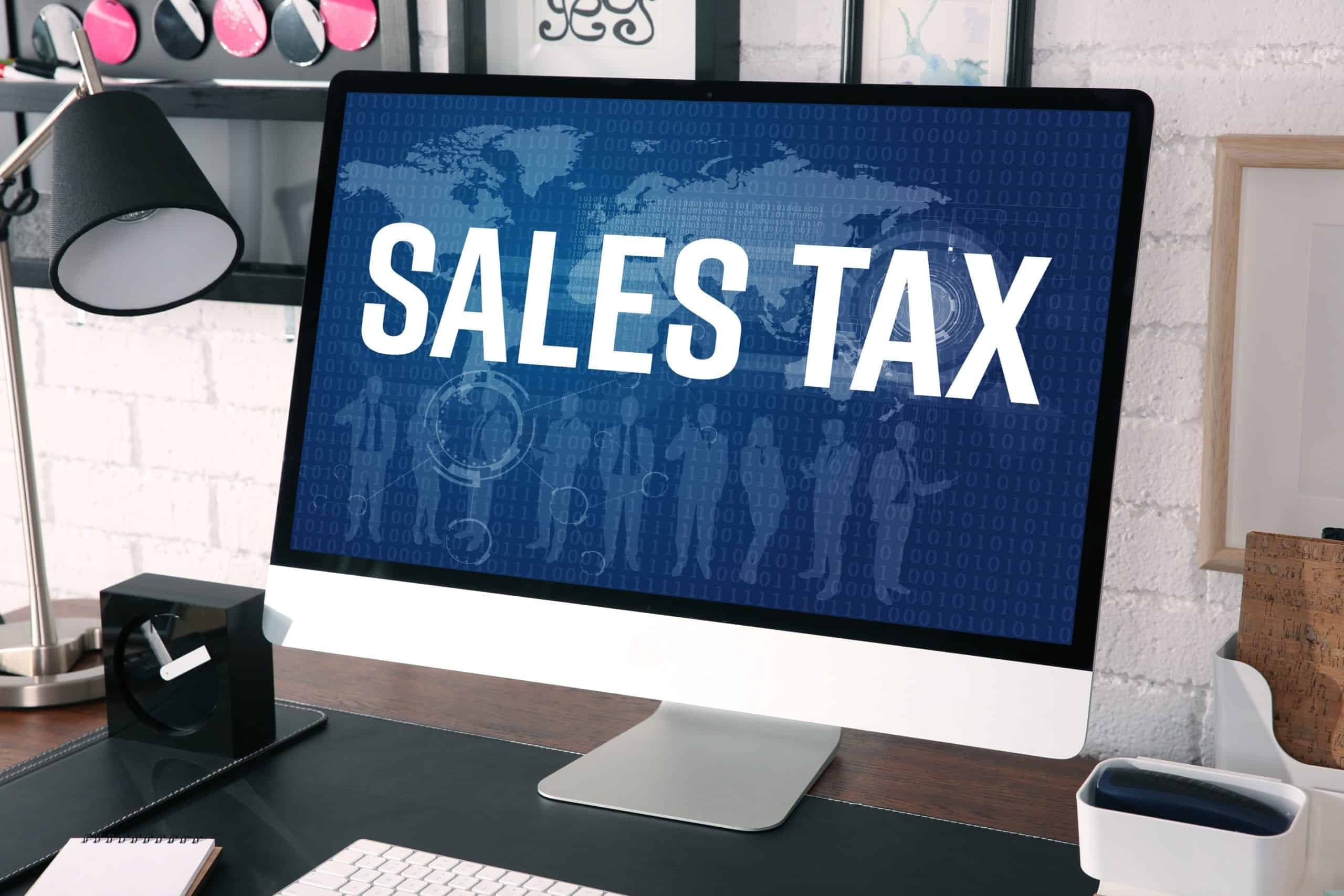 Consumers have not been required to pay sales tax on online purchases by federal law since a ruling in 1992. The Supreme Court ruling, made almost 15 years ago, prevents states from requiring merchants to collect taxes from their customers unless the merchant has a physical presence in that state. In turn, few merchants have been collecting sales taxes from their online, out-of-state consumers.

Since 1992, e-commerce has exploded. Now e-commerce dollar amount in sales reached approximately $101,251,000,000 in Q3 of 2016. Based on this data, states are missing out on $23 billion in sales tax dollars due to online purchases, but they’re starting to catch on.

These laws are strongly supported by brick-and-mortar stores that have continually lost business to online retailers in the last few years.

Another e-commerce law was introduced in Colorado recently, and challenged by online retailers. This law requires online retailers to provide the state with customer names, addresses, and purchase amounts to the state. It also forces merchants to let consumers know that they are required to pay state taxes on those purchases.

Is this in violation of the Commerce clause in the Constitution? Or customer’s privacy? The Supreme Court refused to hear the case; however, it’s an issue that is expected to make another appearance at the Supreme Court’s steps.

“What if I do not hand over my customers’ private and personal information to the State of Colorado?” asked Jason Boyce, CEO of Dazadi Inc.

One thing is clear, the battle over these laws isn’t over. Online retailers are fighting, as are consumer’s that shop primarily online.