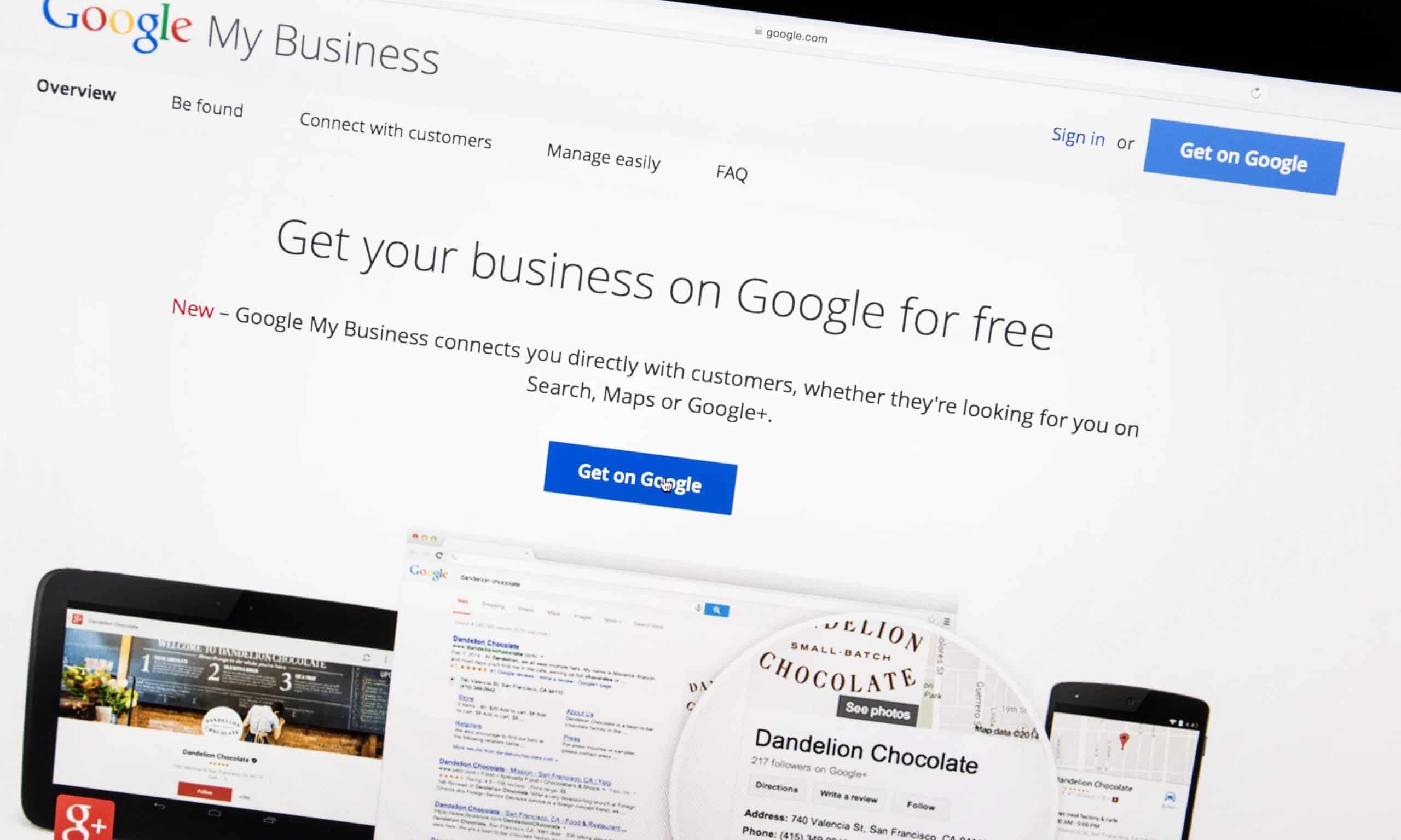 Collecting reviews is only half the battle when it comes to managing your online reputation. Your reviews are only valuable if potential consumers are reading them. The best way to get consumers to read them? Put the reviews right in front of their eyes!

Syndicating reviews is the push of reviews out from whatever software you’re using to collect reviews, or wherever you are housing your reviews, to review sites and other popular places online.

The most popular places are on Google, Bing, Yelp, Facebook, or other sites consumers use to search online. Google is obviously the most popular with 40,000 search queries per second, and merchants should be syndicating their reviews to Google regularly.

You can read about requirements for reviews to display on Google here.

Is it Worth the Hassle?

Absolutely. While there are many ways to collect and display reviews, all take a lot more work than having a third-party collect real reviews from your customers and push them to the best online locations.

How many new consumers will be driven to your site if your reviews are only displayed on your website? Not many. By placing your reviews where your potential customers already are, you’re giving them a solution they may not have known about before.

How Do You Syndicate?

You’ll likely need to go through a third-party review aggregator and syndicator as they typically have syndication rights with multiple websites. Shopper Approved syndicates to all major review sites and search engines. It takes some code being added on the merchant’s end of things, which for some means the need for a developer, but the payoff in the end is big.

What Happens if I Don’t Syndicate?

It’s certainly not the end of the world. Collecting reviews is important, but you’ll simply have to house them wherever they show up. Because most reviews that are collected tend to be passive reviews (people leaving them without being asked to… see Yelp and Trust Pilot), they are skewed more negatively than active reviews would be (asking every consumer to leave a review). You can read more about the difference between passive and active reviews here.

Syndication pushes reviews you are actively collecting to websites that typically are collecting passive reviews, giving a more accurate and favorable outlook on your company.