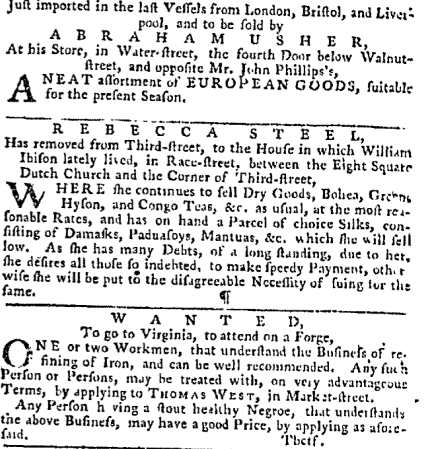 Advertising has changed drastically over the last century. The most significant change is the transition to digital marketing, and the way consumers interact with ads (avoiding them).  This forces marketers to become relevant content instead of yelling in the customer’s ear. How can advertisers conform to this new age where ads are not only avoided by consumers, but algorithms keep unwanted ads from being shown to consumers?

Keep the video short and sweet. Providing captioning to assist those with hearing disabilities has become the norm. Not only that, if people don’t want to listen to sound, captioning still gets the message across.

When it comes to mobile, it’s becoming more common and effective if videos start playing if the user is scrolling to or past the video. Don’t wait for the user to click on the video for content to begin. It’s more likely to catch their eye and engage them if it starts when they are on the page.

The most popular form of advertising now is online ads. Obviously, this ties into video advertising, but not all online ads are videos. The time of the obnoxious banner ads is long gone, and consumers have trained themselves to avoid looking at irrelevant ads.

Many services, the largest being Google, offers text ads that use targeted keywords to attract the (hopefully right) audience. This displays ads and search engine results based on what the user has searched, so it is likely to be more relevant to them.

Online ads have proven themselves as a cost-effective way to reach an intended audience. Of course, this is only if it’s utilized correctly. Proper keyword utilization, and keeping an eye on click-thru-rates and conversion rates help marketers know what is and isn’t working.

There are a lot of tricks to online advertising, including knowing how to use broad and narrow keywords, excluding negative keywords, selecting the right budget. But once you get the hang of it, online advertising can be profitable to even the smallest of companies.

Can billboards really be dated back to ancient Egyptian times? Does it count as a billboard if it’s advertising the laws of the land?

Billboard advertising exploded in the 1900’s with the introduction of the automobile. Modern-day billboards entered advertising in the mid-1800’s. Though they started out much smaller, they’ve grown substantially to become more readable to faster moving vehicles.

Some marketers believe that billboard advertising has seen better days, and that may be true. Though billboards are becoming more innovative with 3-d figures, electronic billboards that can flip through multiple ads, and size increases, it’s difficult to calculate ROI on them. They’re expensive, and it’s not a link that people click on that’s easily traced.

Billboards may be good for raising brand awareness, but as a regular mode of advertising for conversions, it’s difficult to justify the cost.

The radio was invented in the 19th century, but didn’t become a regular means of mass communication until the 20th century. At first, radios were used to communicate morse code to ships at sea. As time passed, verbal communication could be made through radio-transmitted waves and became a key way for people to get news, especially for WWII.

The first radio advertisement is said to have played by WEAF, and AT&T station, in 1923. After the war ended and TV was introduced, radio started to become irrelevant. Then the 1950’s came and with it, a new era of music and a new purpose for radio.

While radio today is still primarily used for listening to music, even news stations are heard playing advertisements on their radio stations.

Radio advertising can be beneficial because it’s local, and it’s easy to know the most popular radio stations. According to Nielson in 2016, 93% of adults in the US listen to AM/FM radio, giving radio the highest audience reach of any form of advertising.

However, radio may be giving way to music apps like Pandora, Spotify, and the iTunes music app. Only time will tell the impact these apps will have on traditional radio usage. Advertisement slots are available on some of those apps though, so perhaps it’ll just be a transition.

The first full-page print ad was posted by Kelloggs in 1906 advertising Corn Flakes. However, print ads date back to the 1700’s, with just text and no photos. Even the purpose of print ads has changed over the last hundred years. Initially, they set out to raise brand awareness, simply displaying the product and a benefit or two, then later becoming more aggressive. 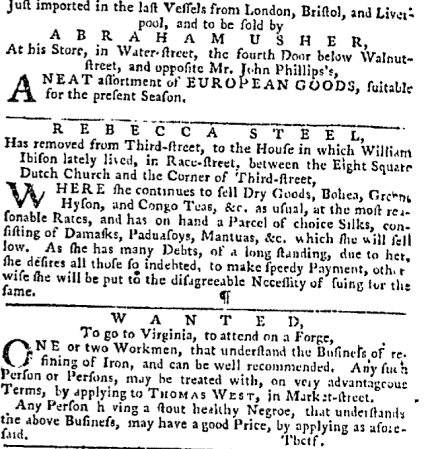 As we entered the 20th century, print ads got more colorful, were still full of too much information by today’s standards, and weren’t as regulated as they are now. 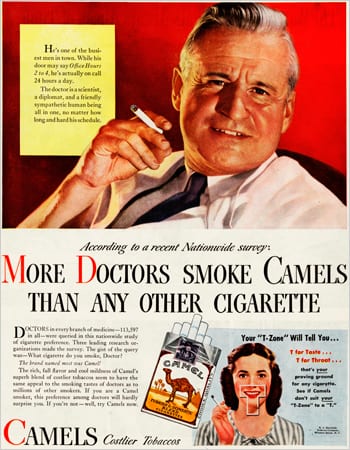 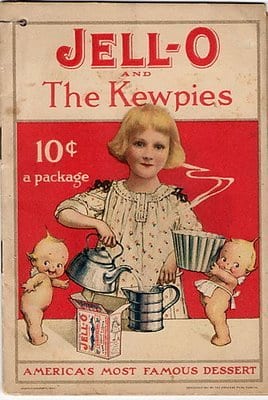 In the 1950’s, print ads got more aggressive, colorful, and many likely wouldn’t be welcomed by today’s society. 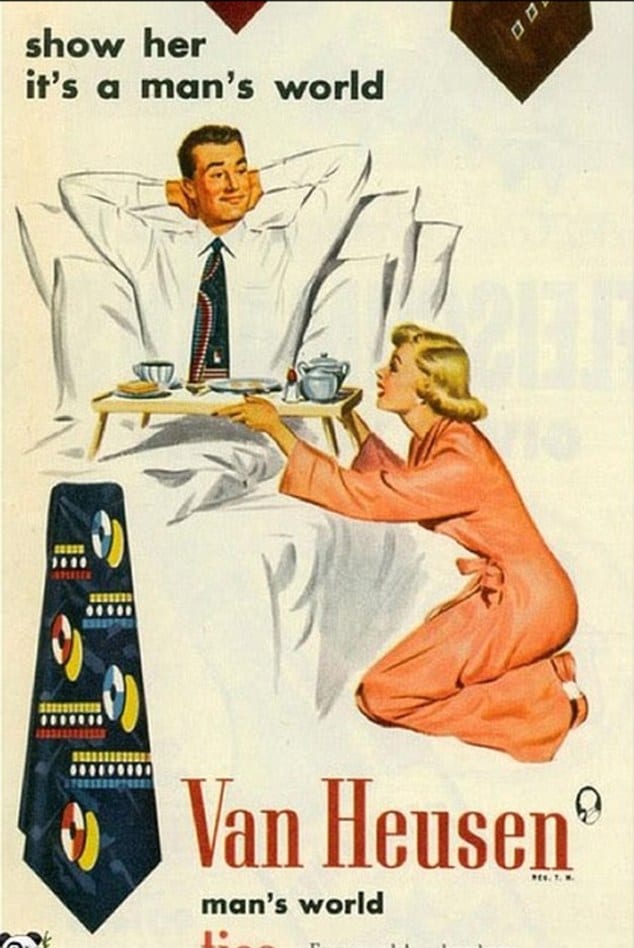 Print ads now come with minimal to no wording, an eye-capturing image, and if successful, a funny, inspirational, or memorable message. 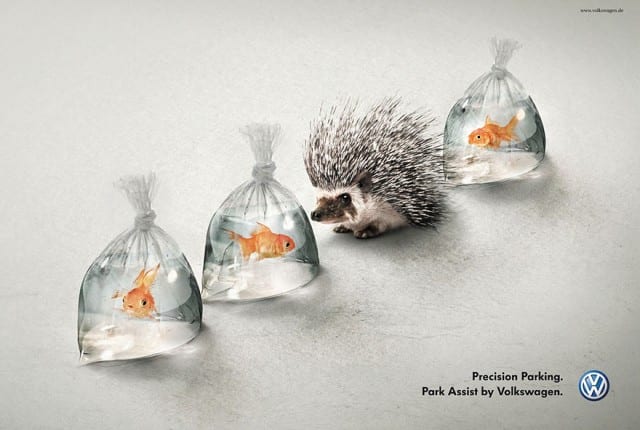 Print advertising can be done through a couple of mediums: print ads in a publication and direct mailing. Direct mailing can be more cost effective as it may let you target who you send your ads to, but you’ll likely have to purchase a list and that can be cost prohibitive. To land a spot in a major publication, you  may have to fork out thousands of dollars. Some go up to $500,000! And it’s not always easy to calculate ROI.

TV advertising is pricey. Not only are you paying for the slot on air, but you have to pay someone to write the script, hire actors, film editors, etc. and make sure you get your message across in a short, captivating period of time.

TV is consumed by most households, so it’s an effective medium to reach an audience. However, with DVR and the ability to record and skip commercials, it’s becoming less effective. It’s also difficult to change your message if you don’t like the ad, re-hiring editors and actors if necessary, and can become a money pit.

TV ads perform well because like video, they can be more captivating than text or still-picture to an audience. Because 85% of people watch TV, it’s appealing to reach a more broad audience.

While TV advertising is still profitable for many companies, it may not be the smartest way to spend your marketing budget, especially if it’s small. Targeting your audience is more difficult through TV ads, and because you can’t specifically target a household or individual, it may be ineffective. However, TV advertising is still one of the most popular mediums of advertising.

Advertising has come a long way from where it started, especially with the introduction of online advertising and big data for better targeting consumers. Ads now, instead of being a nuisance to consumers, have transformed to become relevant to those that see the content as best as it can.