When you do good to others, it comes back around – at least that’s what the team at Shopper Approved believes.  One of the most rewarding things that you can do is to help people, especially children in need. This year Shopper Approved has decided to help out Casa de Sion, an orphanage in Guatemala, by adding a second story to their building.

Currently, Casa de Sion can’t house older boys because there’s only one room, so many siblings are being separated. This keeps them from growing up together, and greatly lowers their chances of being adopted to the same family. When Scott Brandley and Garrett Pierson heard about the dilemma, they were willing to donate the money and travel to Guatemala to help build a second floor on the orphanage so the older boys had a place to stay.

To get everyone involved, Shopper Approved staff were invited to vicariously adopt one of the children from the orphanage, and provide a care package for them, which included toys, school supplies, clothing, and other items for each child.  This gave everyone a way of helping and supporting the children without being physically there. 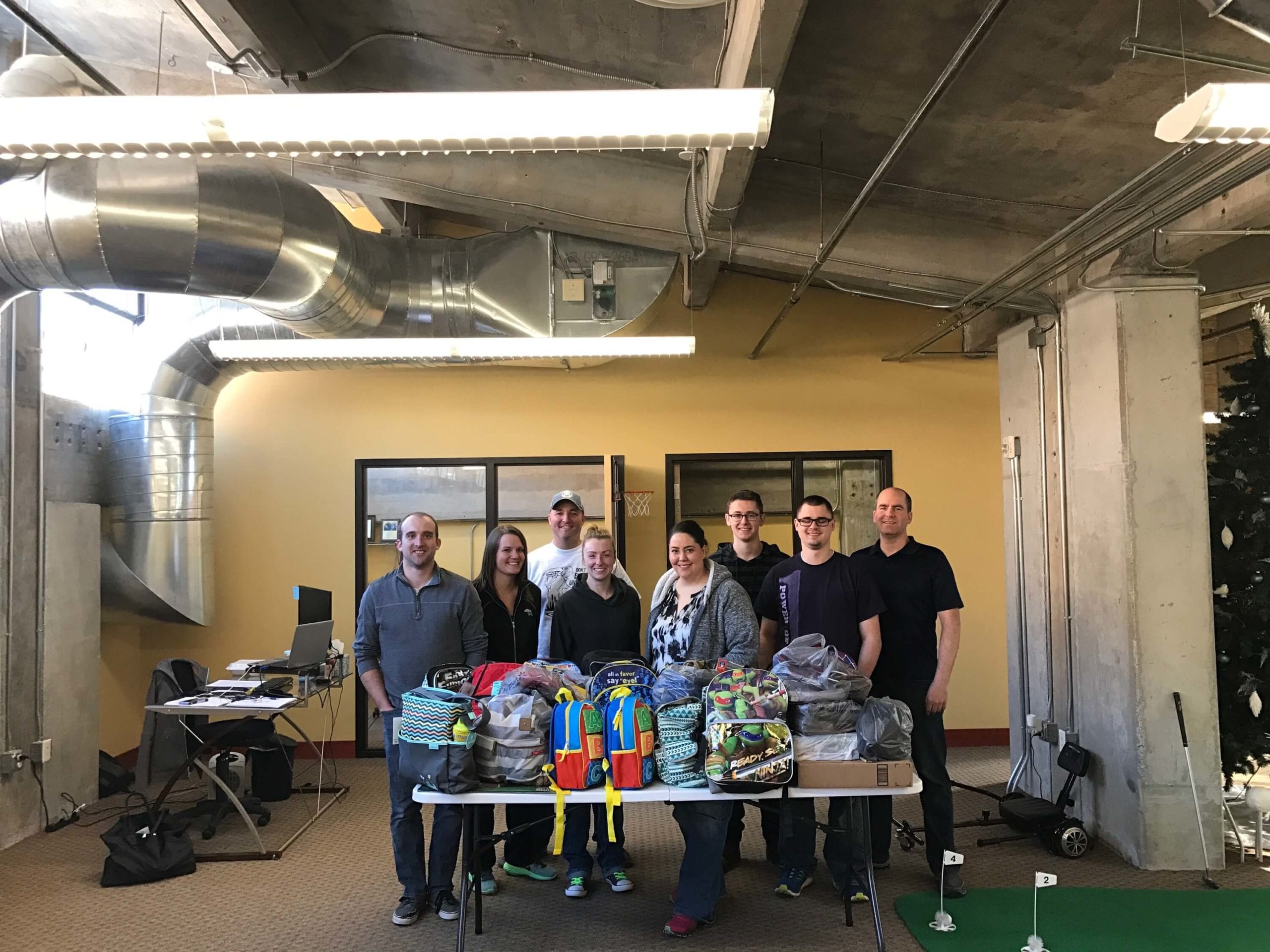 “The Guatemala project tugs on my heart strings,” says Leslie Lovato, VP of Operations at Shopper Approved. “The opportunity to help keep families together who have suffered a tremendous loss is humbling and very meaningful to me personally. Opening this opportunity up to our employees and their families has been a wonderful experience.  I see it as a gift to be provided the opportunity to think of someone other than ourselves.  It’s one of the best team building experiences we’ve ever had”.

“It’s incredibly rewarding to see the life-changing impact we’ve made in the lives of so many children in such a short period of time,” says Lovato.  “Thanks to our incredible clients, and their support and generosity, Shopper Approved has even more charity work projects planned in the future.  Giving back is a core value of Shopper Approved, and ultimately the motivation for building a successful company.”