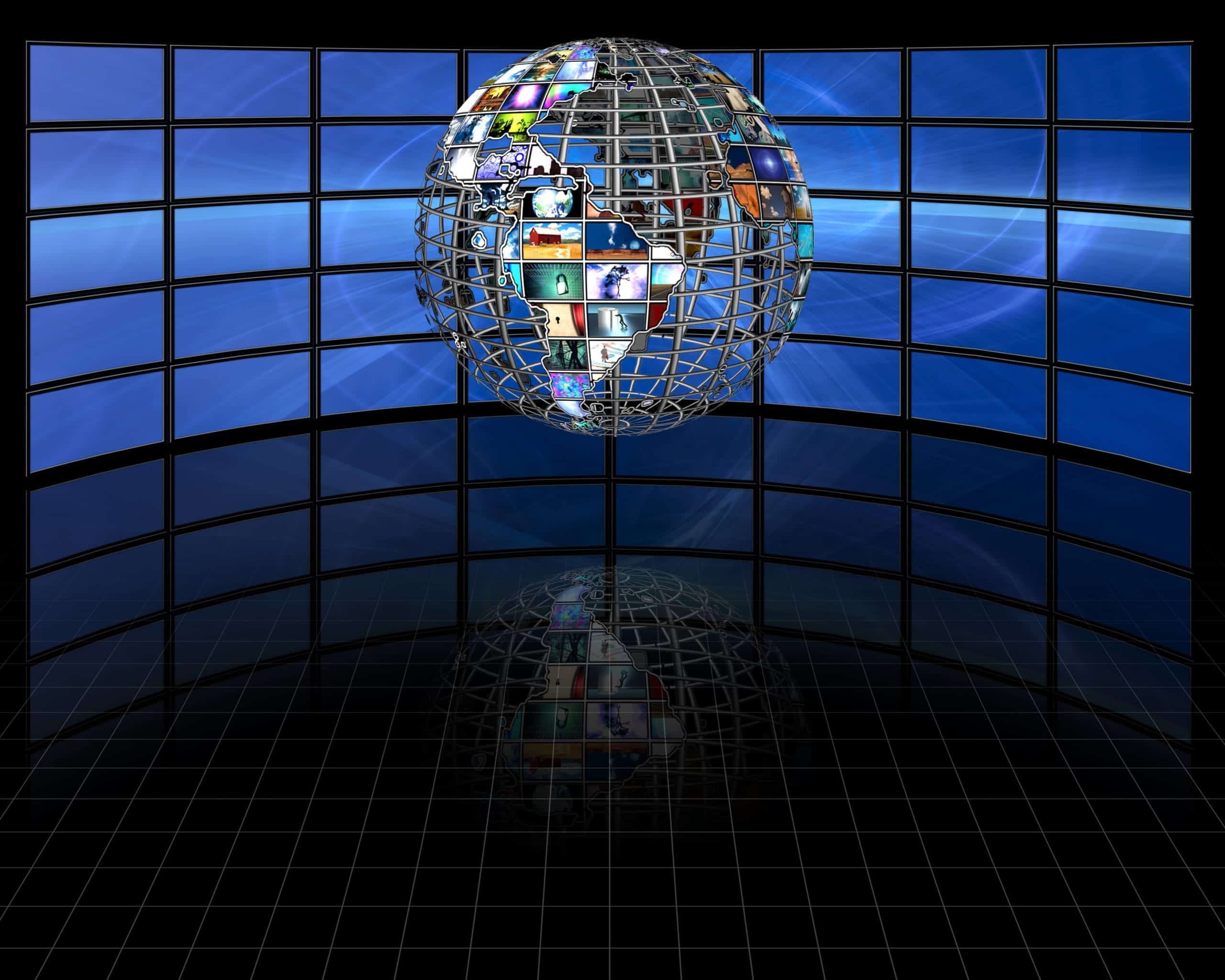 In an effort to bring you up to date on relevant e-commerce news, here are a few recent industry events that you should be aware of.

After Wal-Mart’s $49 ShippingPass program was deemed noncompetitive to Amazon’s Prime Membership, the company introduced free two-day shipping to consumers with a minimum order of $35. Experts question whether this will be enough as Amazon expands its offerings to Prime subscribers.

Prime Now, Amazon’s 1-2 hours delivery service in select areas, now reaches 18% of the population. Other benefits of a Prime membership include unlimited cloud storage, Amazon Video, and Amazon Music to name a few. When comparing all offerings, Wal-Mart still has a long ways to go to take on this e-commerce giant.

“If Walmart is truly going to take on Amazon, then it has to be willing to take a hit on profits in the short term and start playing the long game” Says Shelly Banjo at Bloomberg.

Wal-mart has claimed that the replacement of the ShippingPass program was just the beginning. Only time will tell what competitive edge Wal-mart will be able to take over Amazon.

In what could be simply a moral victory for Google, Amazon recently started testing Google Product Listing Ads. PLAs are displayed at the top of search engine results with the business name, product name, and sometimes the ratings (read more about that here).

If Amazon is investing time into exploring these PLAs, and makes the decision to jump in, this could be a big boost to Google’s bottom line. It also means more fierce competition from Amazon to other online merchants.

Don’t know what a PLA is? It’s a Product Listing Ad paid for by merchants so their products are displayed front and center in relevant Google searches. Check out this article here to learn more.

In an attempt to keep-up with this trend and remain profitable, UPS is in the process of automating its sorting centers and facilities. Though shipments to consumers have a lower profit margin, they made up 55% of UPS’s business in Q4 of 2016. The automation that is coming into play over the next couple of years is expected to increase revenue for UPS in terms of shipping to consumers.

“Thus far, it seems like e-commerce has generated problems equal to benefits,” Logan Purk, an analyst at Edward Jones, said. “This has been a ghost that has been haunting UPS for a few years, and that’s how to move all this volume profitably.”