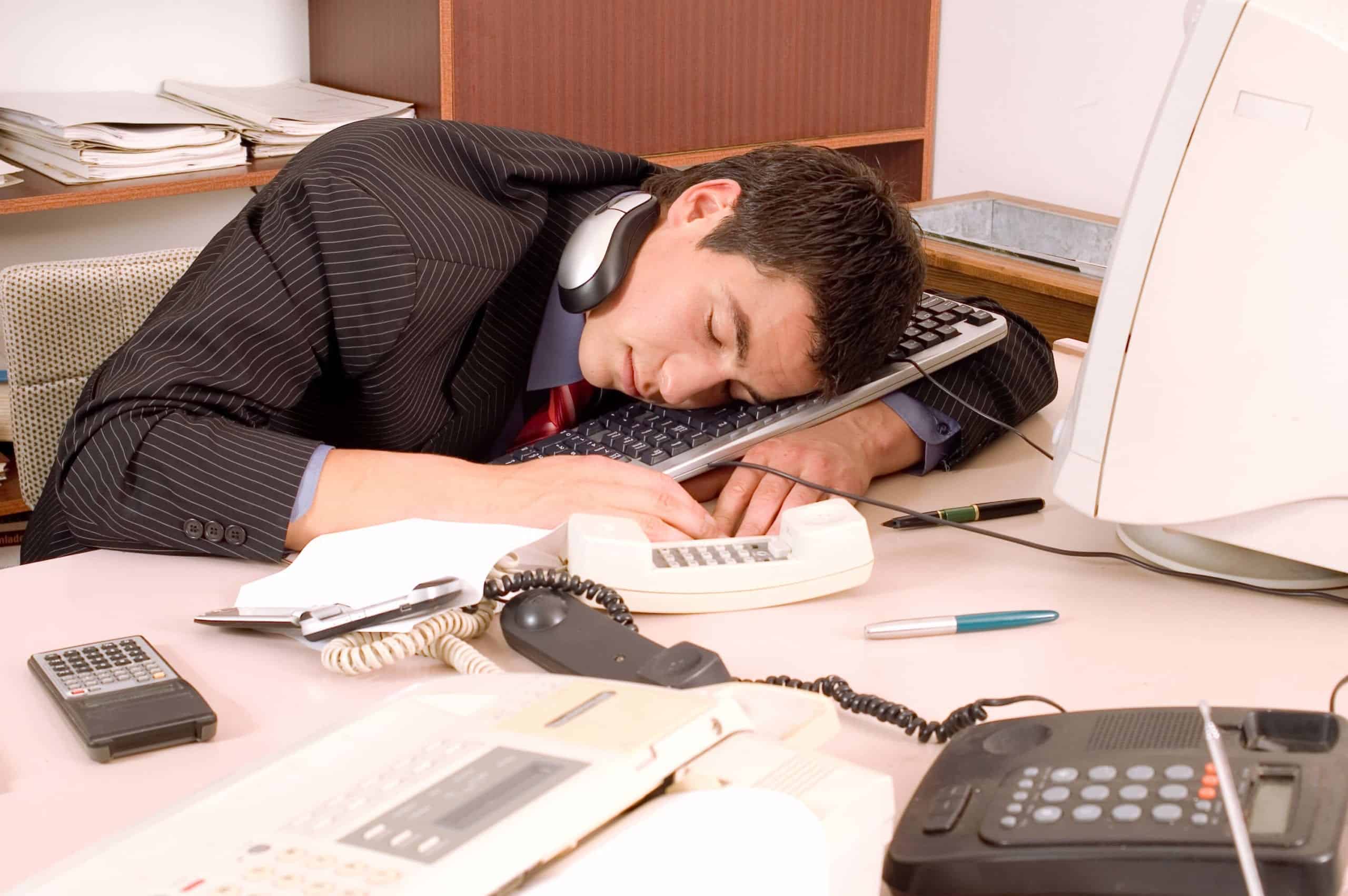 Hear me out, there’s certainly a time and place for bad employees to be fired. Embezzling money, abusing other employees or customers, or committing a felony are all grounds for immediate dismissal from a job. But what about the less minor offenses? Slacking off at work, showing up late, falling asleep in a meeting. Should people really be fired for these things?

The Bad Employee That Wasn’t Fired

There was a story I heard once of an employee in an office that for two months had consistently shown up to work late, constantly fell asleep at his desk, and wasn’t meeting deadlines. This once brilliant employee had seemingly completely checked out of his job. His boss had had enough and went to his supervisor to let him know he would be firing this employee.

The supervisor asked to meet with the employee before he was fired to see if there was an underlying reason for this change in behavior. Within the hour, the employee, red-eyed and distant, was sitting at his desk. When asked what was going on, the employee broke down. His father had been diagnosed with cancer and was now living with him. He couldn’t afford food for himself, his father, AND to take on the medical bills he had recently been burdened with. So along with the additional stress of a sick father, he was eating one meal per day to cut down on costs. No wonder his productivity had plummeted!

The supervisor ordered food for the poor guy, told him to take the day to himself, and to show up at his office the following morning for breakfast. For months, while the employee navigated this new adjustment in his life, this supervisor provided breakfast and lunch for him in the privacy of his office. Well-fed and feeling emotionally supported, the employee started meeting crucial deadlines again and became a superstar employee. Not only that, but can you imagine the loyalty he probably felt to that supervisor and in-turn to the company?

So yeah, unpopular opinion, don’t fire your bad employees for minor grievances without getting to the bottom of it. Sure, sometimes employees just get lazy, and if that mindset doesn’t change, they probably need to go.

The moral of this story is that employees are human beings, with lives outside of work that may be difficult. Be a human with them and try to understand what may be causing them to fall behind at work. The end result of this understanding may be better than you could’ve expected.